Two-year-old filly Know It All, who was born and raised at Tweenhills, looked well above average when winning the Loder Irish European Breeders Fund Fillies race over seven furlongs at the Curragh on Friday 9 August and now has loftier targets.

Know It All is out of Rainbow Quest mare Common Knowledge (get it?), who was sent to Japan to be covered by top sprinter Lord Kanaloa in 2016. The resulting offspring was a big, scopey filly who was pre-trained at the end of her yearling year by Hetta Stevens before being sent to Johnny Murtagh last January.

"She was always one of the favourites, a huge filly. We backed her here at Tweenhills - Ivo fell off her!"

Owned and bred by Qatar Racing, Know It All showed plenty of promise against colts at the Curragh first time out and then beat her fellow fillies there just under 3 weeks later. On much softer ground than first time up, Know It All travelled well under Shane Foley before putting the race to bed from newcomer Alla Luna.

Know It All was a first European winner for Lord Kanaloa, whose sire King Kamehameha died last week. Lord Kanaloa is best known as a the sire of Almond Eye.

Know It All holds three Group race entries and could now be pointed at the Gr.2 Debutante Stakes over the same course and distance on Friday 23 August. All at Tweenhills will be cheering her on. 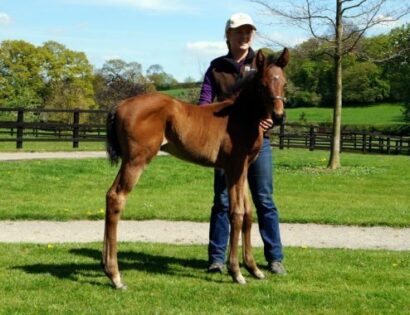 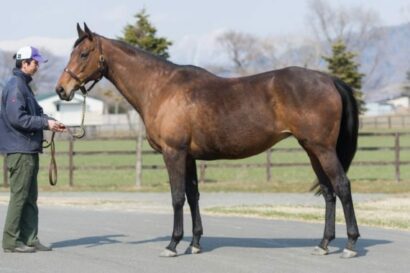 Common Knowledge in Japan
back to studlife