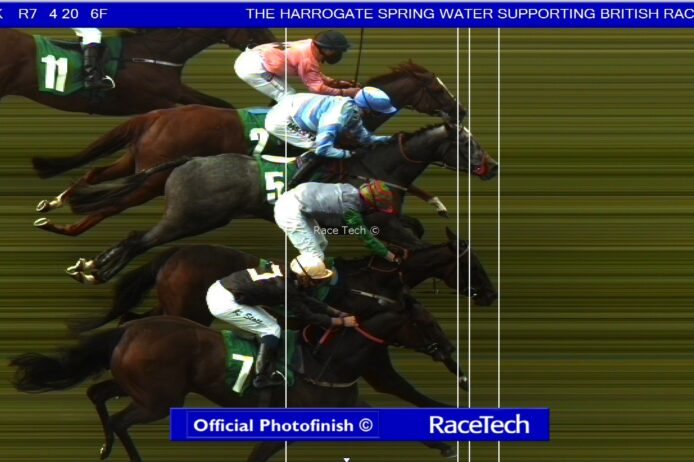 Another winner for Tweenhills Fillies

The Tweenhills Fillies Syndicate celebrated another winner when Electric Mistress shared the spoils at Thirsk on Tuesday.

Electric Mistress had shown plenty of ability when runner-up to Royal Ascot contender Art Power at Newcastle on debut a fortnight earlier and was sent off favourite for the second division of the Harrogate Spring Water Supporting British Racing Maiden Stakes over six furlongs.

She showed a very good attitude to dead-heat with promising newcomer Mediate More in the hands of Ben Curtis for trainer Karl Burke. The win now makes three-year-old Electric Mistress a valuable broodmare prospect in the future as her dam is a half-sister to last year's Gr.1 Prix de l'Abbaye winner Glass Slippers.

The victory was also a nice aperitif for those involved in Tweenhills Fillies ahead of Run Wild's run in the Gr.1 Coronation Stakes at Royal Ascot on Saturday. After her deeply impressive win in the Listed Pretty Polly Stakes at Newmarket, Run Wild is 9/2 joint second favourite for the seven-furnner Coronation and will be ridden by new partner James Doyle.