Tweenhills has long been regarded as one of the finest stock farms in the surrounding Ledbury country and since 1995, under the management of David Redvers, the farm’s focus has been Thoroughbreds but its history of breeding and raising stock goes back much further.

Much of the land has been in David’s family for over 100 years and his grandmother, Nell Pennell, was a renowned breeder of ponies and an award-winning herd of Guernsey cattle.

In the early twentieth century, the Pennell family moved from Bwlch in Breconshire to Hartpury House, now the home of Hartpury College, later moving to the neighbouring Tweenhills Farm, in 1948.

Nell Pennell bred dozens of champion ponies, however, it is the world famous Bwlch prefixed riding ponies that she is best known for and is perhaps her greatest legacy, in particular, the hugely influential sire Bwlch Valentino, himself foaled at Tweenhills. An indication of the importance of her role in developing the breed was her dual appointment as President of the Welsh Pony and Cob Society (WPCS) in 1937-38 and again in 1954-55.

“For my mother, running the farm on her own so soon after the war was very difficult and challenging and we lived under the very real threat that Tweenhills might have to be sold. If only she could see it now!” 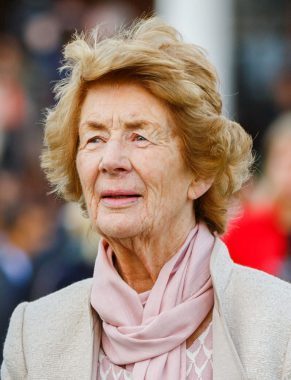 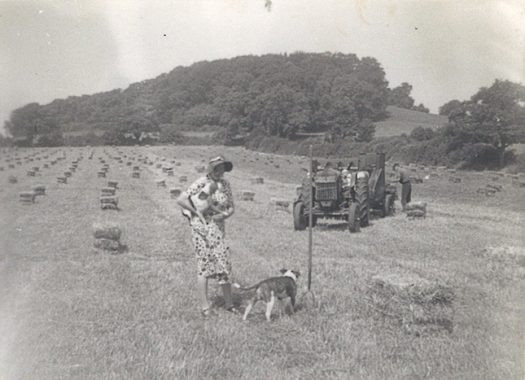 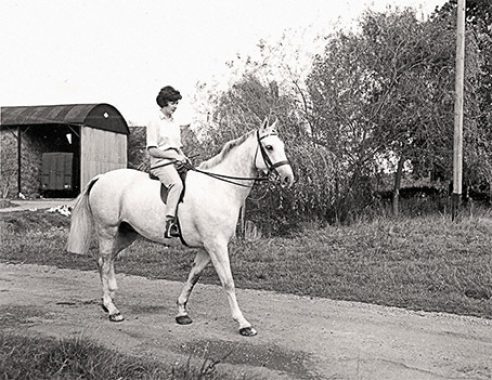 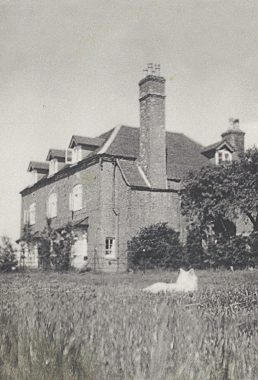 The eye for a horse Mary inherited from her mother was in turn passed on to her son David. Prior to launching Tweenhills as a Thoroughbred farm and stud in 1995, David spent several years gaining experience with Mark Johnston Racing and Russell Baldwin & Bright auctioneers, as well as at various studs worldwide and as an assistant to agents at Tattersalls and Keeneland Sales.

Initially basing his business around the National Hunt market David made an immediate impact as an agent when purchasing the mare Lady Rebecca for 400gns as a yearling in 1993. Lady Rebecca went on to win 13 races from 19 starts, including three Grade 1’s and over £160,000 in prize money.

Since 2010, David has been Racing and Bloodstock Advisor to Sheikh Fahad Al Thani and his brothers, members of the Royal Family of Qatar, and Tweenhills has been the base for their bloodstock operation. David’s early purchases for Sheikh Fahad included the subsequent Melbourne Cup winner Dunaden and the Group 1 winning filly Lightening Pearl.

The first stallion bought by Qatar Racing was the Champion Miler and 2000 Guineas winner, Makfi. Purchased in 2010, Makfi stood at Tweenhills for six seasons siring Classic winners in both northern and southern hemispheres before being sold to stand in Japan.