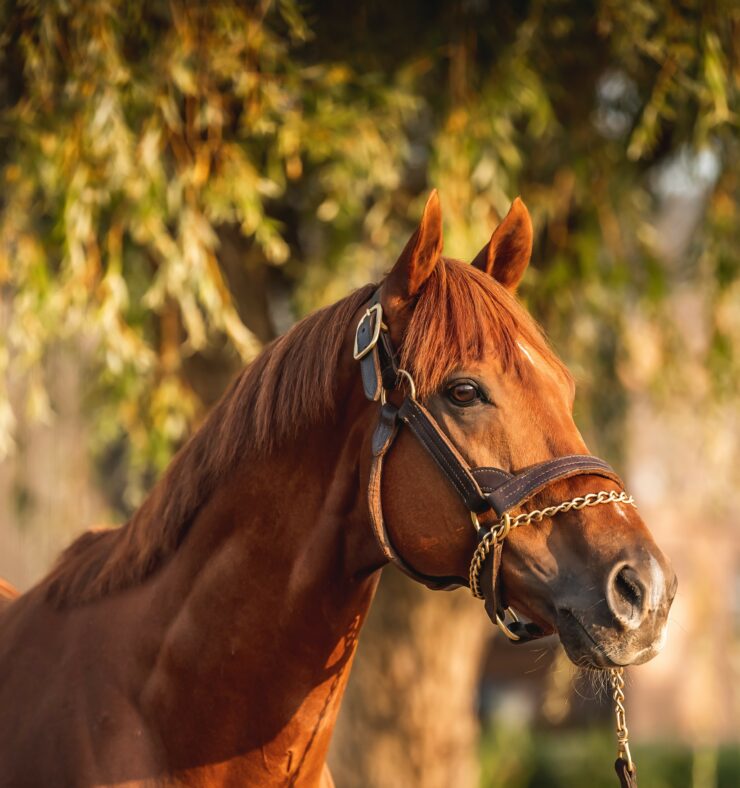 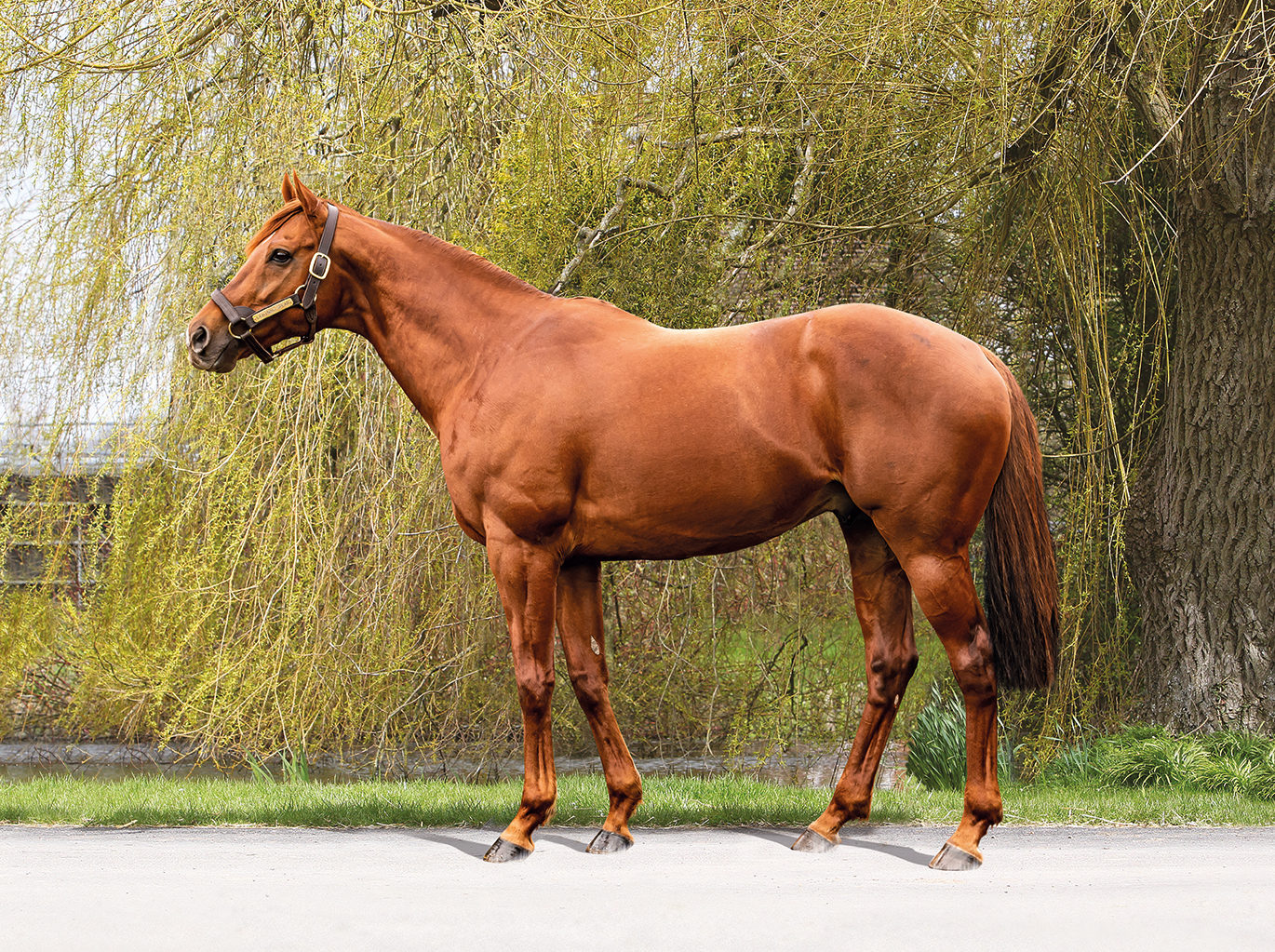 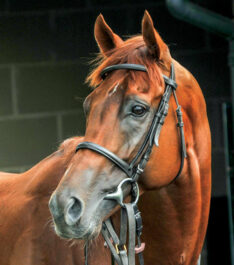 Celebration Mile Stakes Gr.2, 1m – Goodwood – became the only male horse to win the race more than once.

Sussex Stakes Gr.1, 1m – Goodwood – beaten less than a length by Here Comes When and Ribchester.

"Lightning Spear is the best miler I have trained. He is blessed with a terrific turn of foot and has been a tough, ultra consistent performer at the highest level - it is testament to him that he has stayed sound throughout his career and has the most wonderful temperament to go with it" 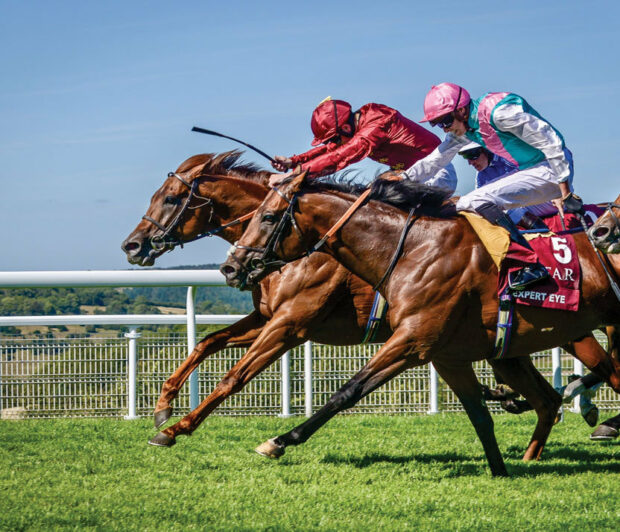 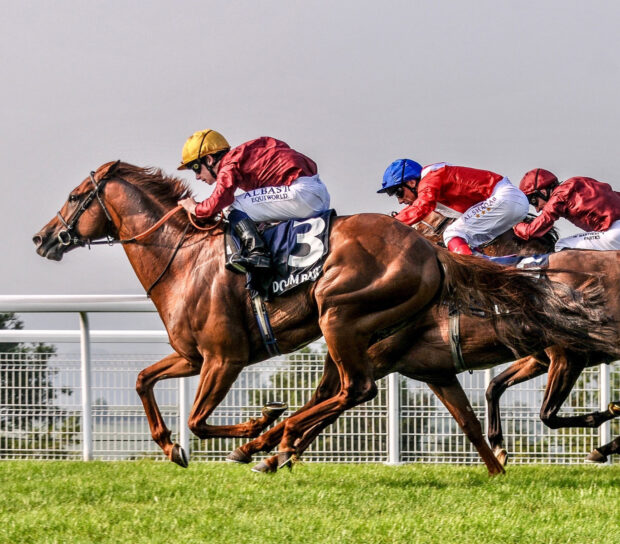 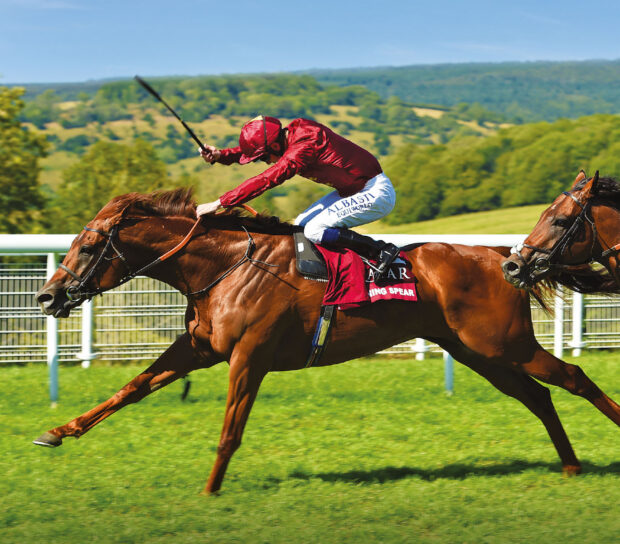 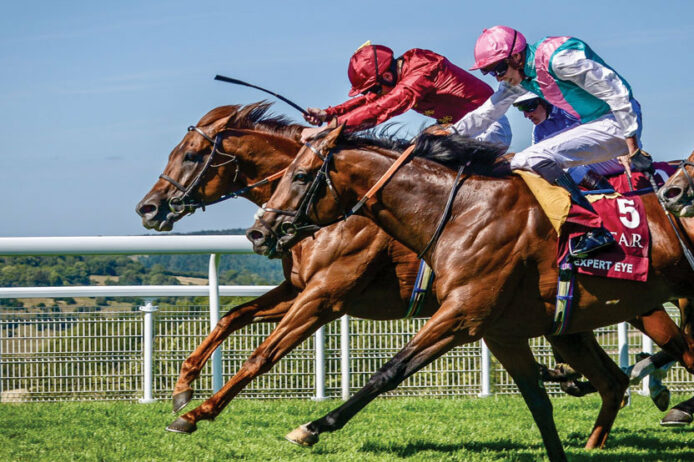 Lightning Spear, winner of the Gr.1 Sussex Stakes and Champion Older Miler has got off to a flying start with his debut crop of 2yos. He now boasts a strike rate of over 70% winners to runners from his first crop of runners this year with winners in ... 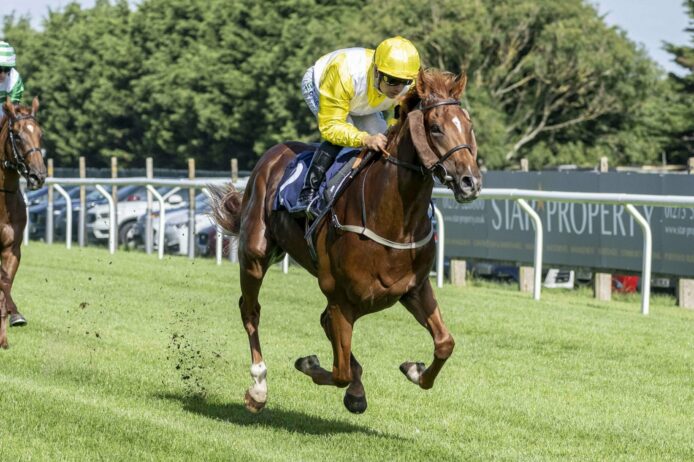 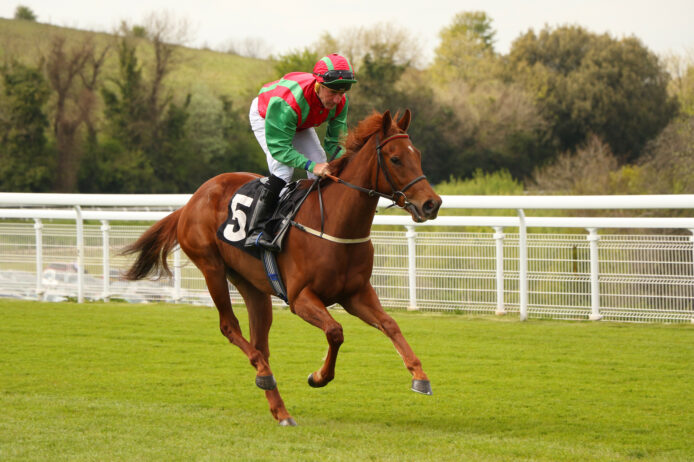 Another winner for Lightning Spear

Destiny's Spirit gave Tweenhills first-season sire Lightning Spear another 2yo winner at Chepstow on Monday 29 August. Trained by Dominic Ffrench-Davis, the 2yo filly made all to see off a late drive from Gumais to win by a neck, in the process show ... 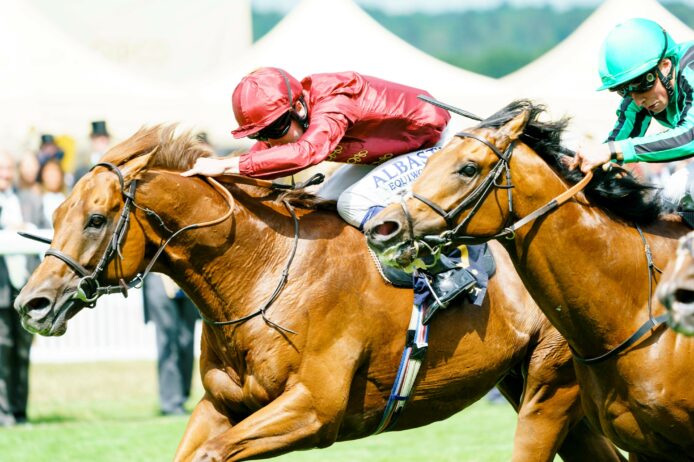 Greased Lightning became a first winner for Tweenhills stallion Lightning Spear when making a winning debut over 7f at Chepstow on Tuesday evening. Lightning Spear struck with just his fourth runner – which now means that all three of Tweenhills’ fi ...
prev next 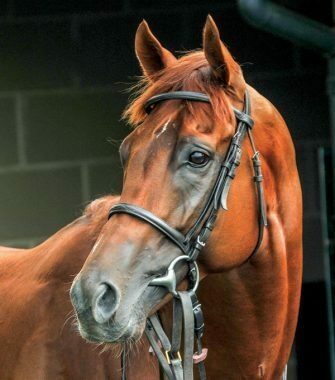 To register your interest in sending a mare to Lightning Spear just click on the button below and send us your enquiry. 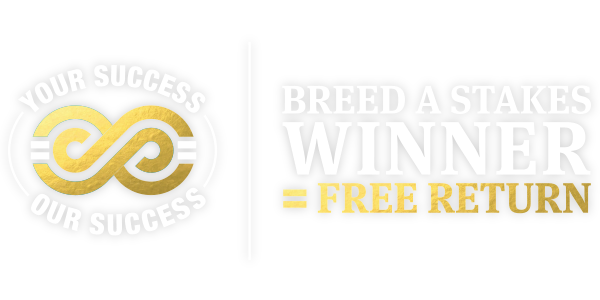