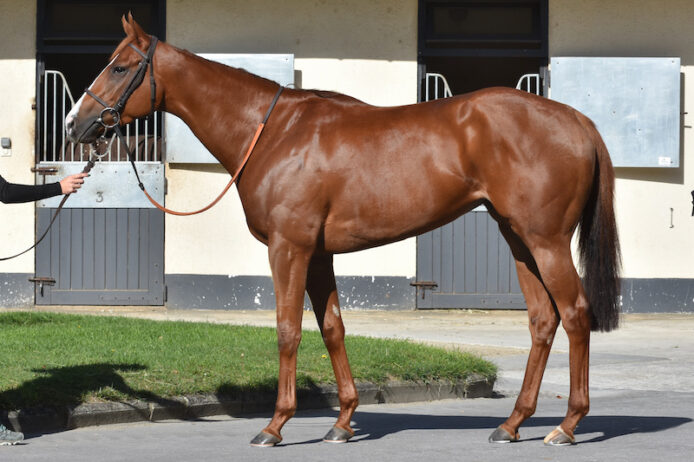 The stunning Malavath: a record-breaker when sold for €3.2m

Malavath will continue her racing career in the famous Moyglare Stud silks carried to Gr.1 success by Kyprios and Homeless Songs in 2022. Malavath will now be trained by Christophe Clement in the US.

Swiss-born Barbara Keller, a longstanding business partner and friend of David Redvers, said of her compatriot Bucher-Haefner's purchase: “It's from Switzerland to Switzerland. We're very old friends and she couldn't be going to a better place.”

The stunning Malavath: a record-breaker when sold for €3.2m