The Lady Rebecca Yard at Tweenhills is filling up with the first wave of mares and foals and, as ever, the staff that care for them have given them stable names. Dayna Walsh tells us about some of the latest crop of babies…

“Let’s start with the Zoustar colt out of Lady Mckell – we call him Schmeichel. Mckell is close to Michael but he’s cuter than just Michael…no offence to Michaels!

“Golden Spell’s 2020 foal by Havana Gold was known as Harry so we’re calling her 2021 Zoustar colt Henry. We did toy with the idea of William for obvious reasons!

“Talking of royalty, we have a Prince among us – not only is he out of Qatar Queen but he thinks we should all bow down to him! He’s the first foal out of the mare and is another by Zoustar.

“Fulminate’s Lightning Spear filly is Valerie because she was born on Valentine’s Day, and Ethaara’s Cracksman filly is Ethel.

“Group 2 winner Now Or Never’s Zoustar colt is known as Tiny Tim as he’s not as big as some of the others, but I’m sure he’ll catch up as the mare has plenty of substance.

“Dual Group 3 winner Ainippe is a popular mare here and has her own nickname: Shnipps. So naturally her foals tend to be known as Baby Shnipps – including this year's Zoustar colt.

“The Zoustar colt out of Bella Nouf has plenty of quality but he’s also very fluffy – so obviously we had to call him Bella Flouf!

“Dark Reckoning’s Zoustar filly is a right diva so the name Britney is threatening to stick!” 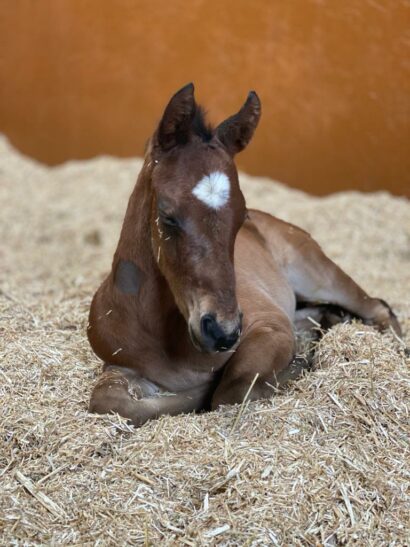 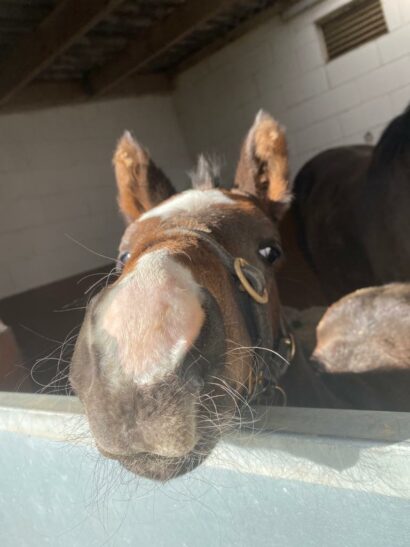