Roaring Lions and Zoustars to look out for

As we approach the middle of the Flat season, Racing Analyst Adam Brookes discusses half a dozen offspring of Roaring Lion and Zoustar that he feels you should be keeping an eye on…

The first two of my picks have already showed plenty of promise. Qatar Racing’s homebred Roaring Lion colt Valiant King (out of Assembly) made his debut in the same race that Buckaroo started out in, for the same trainer in Joseph O’Brien.

Valiant King filled the same finishing position as Buckaroo had done in the 1m maiden at Killarney 12 months earlier, and also produced a Timeform Rating 2 lb higher than his stablemate (79p in Valiant King’s case). Buckaroo improved significantly from that considerate introduction and we are very hopeful Gr.1 National Stakes entry Valiant King will do the same.

Another Roaring Lion born and raised at Tweenhills is David Howden’s filly Running Lion (out of Bella Nouf) who caught the eye at Newmarket on her recent debut.

Dropped out, she had to squeeze through a gap and certainly showed enough ability to think she’ll be going very close next time for John and Thady Gosden. She’s a half-sister to 2yo G3 winner Majestic Glory and will stay at least 1m in time.

Now for some unraced ones. The Galileo mare Glories ran twice without success for Qatar Racing as a 3yo in 2018 but cost $1.2m as a foal and we are excited about her first runner Glorious Lion. He has been pleasing his trainer James Ferguson and should be running in mid-August.

I cannot tell you when we are likely to see her on track but many of you will be interested in the daughter of Roaring Lion and Simple Verse named Queen of The Pride. Naturally, given her pedigree, trainer Ralph Beckett is in no rush and hopefully she proves worth the wait.

Switching back from Qatar Racing horses to a David Howden-owned 2yo born at Tweenills, Zu Run (Zoustar – Bewitchment) holds an entry in the Listed Two Year Old Trophy at Redcar in October. Trainer Andrew Balding is very happy with him and he’s a half-brother to the yard’s 2yo Listed winner from last year, Nymphadora.

Finally, Zoology (Zoustar – Peach Melba) was not bred at Tweenhills (bought as a foal for 90,000gns) but he’s still one for your notebooks. Owned by Qatar Racing and trained by James Fergsuon, Zoology has been doing everything right in his work and will be starting over 6f as soon as we have a bit of rain. 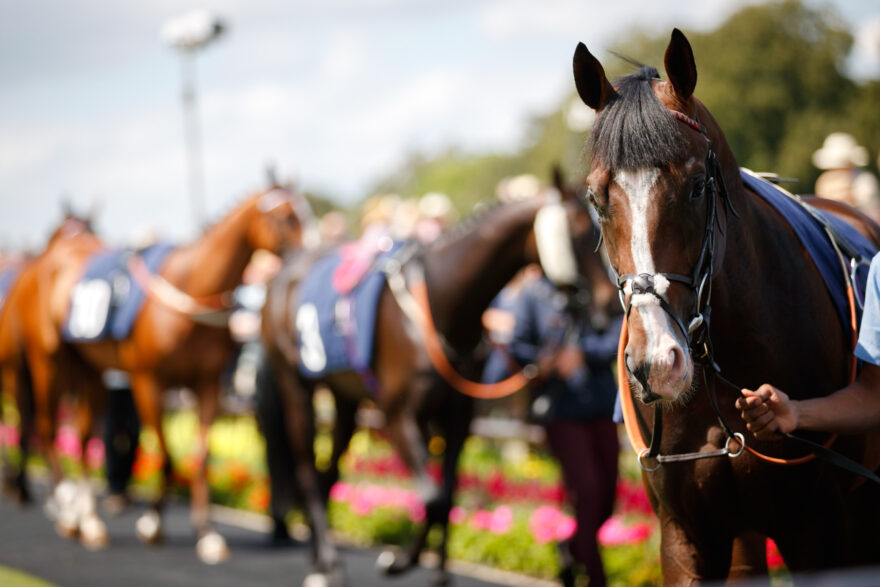