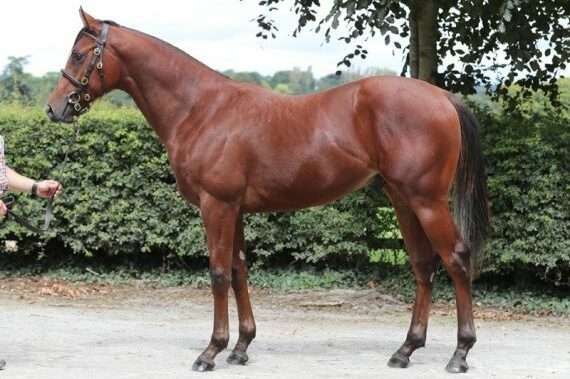 The first yearlings by Tweenhills stallion Hot Streak to go through the sales-ring in Britain proved a huge hit at the Goffs UK Premier Yearling Sale...

All 16 Hot Streaks at the sale were sold and they averaged £35,875 - that's over 5 times his initial covering fee!

Having seen many of Hot Streak's progeny, Tweenhills' own David Redvers and Hannah Wall were determined to buy one and they waited until the very last of the 501 lots, signing for a colt (pictured) from Glenvale Stud for £105,000. He is out of placed Danehill Dancer mare Irishstone who is also the dam of this year's Gr. 1 Commonwealth Cup fourth Stone of Destiny.

Hot Streak's second highest-priced lot was an Ardo Farm-consigned colt bought for £80,000 by Phoenix Thoroughbreds - whose burgeoning string includes dual Gr. 2-winning juvenile Signora Cabello - and Dermot Farrington. He is out winning Cape Cross mare Lady Suesanne so a half-brother to four winners including Stakes-placed two-year-old Luv U Forever. The sale represented a very profitable pinhook for Manister House Stud who'd purchased the colt for €38,000 from Mickley Stud as a foal.

Two lots later, Peter and Ross Doyle - along with Richard Hannon - signed for the Hot Streak colt out of winning Tamayuz mare Lahqa for £62,000. The mare's first foal Haats Off was placed twice this year before running in the Queen Mary, and Lahqa's own dam Mahaatheer was a Listed winner in France.

Kevin Ryan trained Hot Streak for all bar the last of his 18 starts and he bought the filly out of winning Clodovil mare Acid for £42,000 (in partnership with Stephen Hillen) and the colt out of placed High Chaparral mare Rohesia. The filly was another sold by Manister House Stud.

Clearly the Hot Streaks look like ready-made racehorses as also on the buyers' list was another trainer, Henry Candy, who landed the filly out of placed Oasis Dream mare Respondez. The mare is a full sister to Gr. 1 King's Stand Stakes winner Prohibit.

Presumably headed for the breeze-ups is the colt out of winning Exceed And Excel mare Talqaa who was bought by Star Bloodstock for £40,000.

Other purchasers of Hot Streak's offspring included Sackville Donald, BBA Ireland, Aidan O'Ryan and Howson and Houldsworth Bloodstock (who'd purchased the colt out of Lahqa for 28,000 guineas as a foal).

Our thanks go to all those who have and continue to support all Tweenhills stallions. 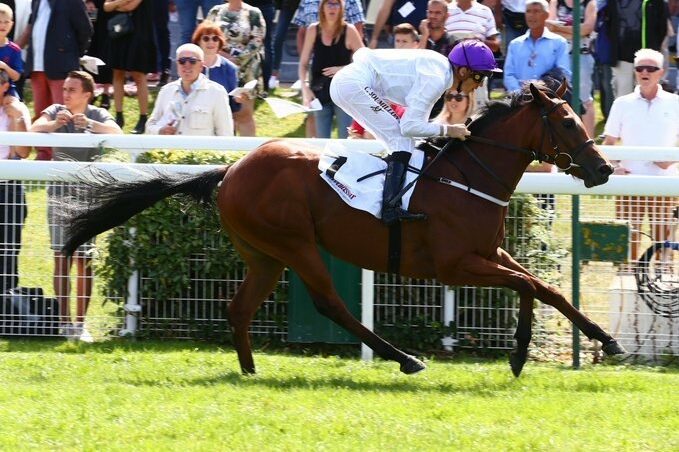 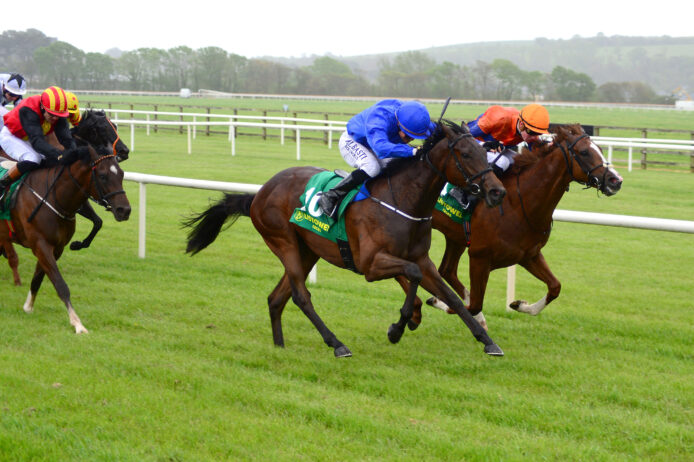 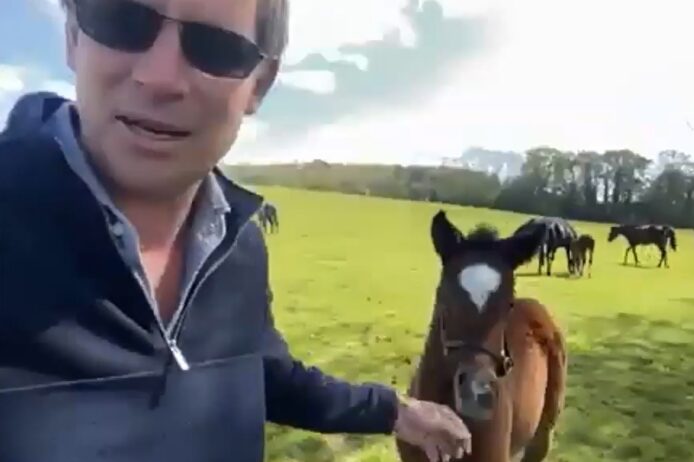