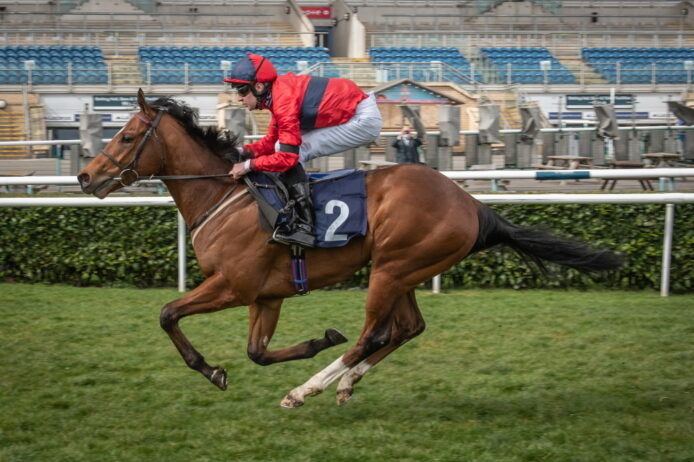 Chipotle had been very fast out the blocks when winning the first two-year-old race of the year in Britain, the Brocklesby Stakes at Doncaster, before following up in another conditions race, the Royal Ascot Two-Year-Old Trial at Ascot in April.

The combination of soft ground and a wide draw scuppered his effort in the Listed National Stakes at Sandown but he bounced straight back – and then some – when defeating 26 rivals in the Windsor Castle for trainer Eve Johnson Houghton, jockey Charles Bishop and owners The Woodway 20.

This was another example of Havana Gold’s progeny being particularly effective on fast ground. Chipotle is out of Makfi mare Lightsome who was actually a maiden after 17 starts before being sold for just 8,000gns to Theakston Stud, breeders of Chipotle.

Despite starting at 22/1, Chipotle proved far too hot for his rivals an he swept from the rear to first in the group on the far side – from stall 1 – and won by two and a quarter lengths from Digby Two (stall 25).

The winning jockey told press after the race: “A lot of credit to the trainer, I'd say.

"I've only had two winners here and they've both been hers, she's unbelievable.

"We were very disappointed at Sandown, we thought he was very good and the ground just completely blunted his turn of foot.

"No excuses today, he showed he was the best horse in the race.” 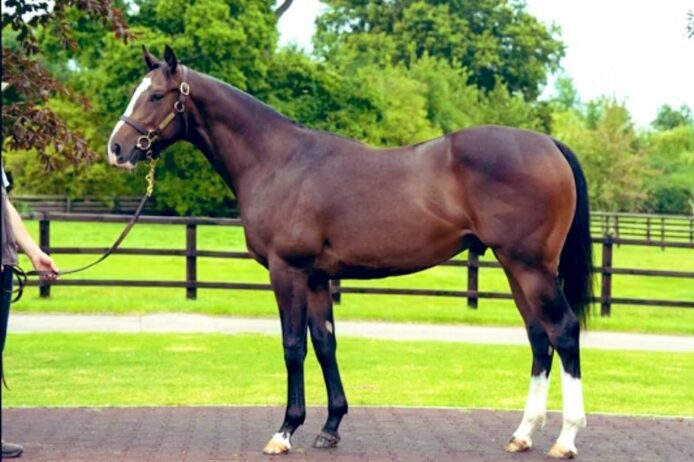 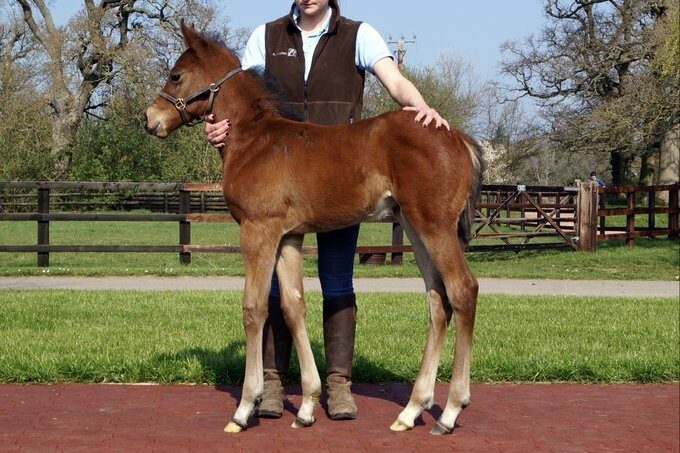