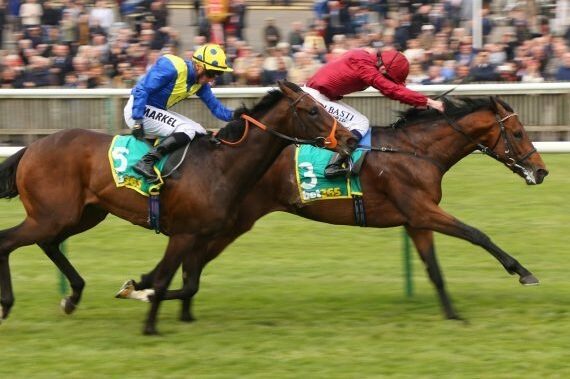 Son of Charm Spirit with claims in French Derby

The Qatar Racing-owned Kick On will give Charm Spirit claims of winning his first Group 1 as a sire when he lines up in the QIPCO Prix du Jockey Club (French Derby) at Chantilly on Sunday.

Kick On won the Listed Feilden Stakes at Newmarket on his return and ran another good race when seventh of 19 to Magna Grecia in the Group 1 QIPCO 2,000 Guineas there.

The way Kick On races suggests both the step up to an extended mile and a quarter and return to rain-softened ground in the Jockey Club will suit him.

Kick On had also run a race full of promise when a staying-on sixth behind Magna Grecia and subsequent Irish 2,000 Guineas winner Phoenix of Spain in last autumn's Group 1 Vertem Futurity Trophy at Doncaster.

Kick On is the only runner in the Jockey Club representing John Gosden, who is yet to win the race, as is the colt's rider Oisin Murphy.

Kick On is a Classic runner for his sire Charm Spirit, who will again shuttle to Windsor Park Stud in New Zealand shortly and will return to The Aga Khan's Haras de Bonneval in France for the 2020 Northern Hemisphere breeding season.

Kick On is out of Marju mare Marika, who won two races including the Listed Cecil Frail Stakes. 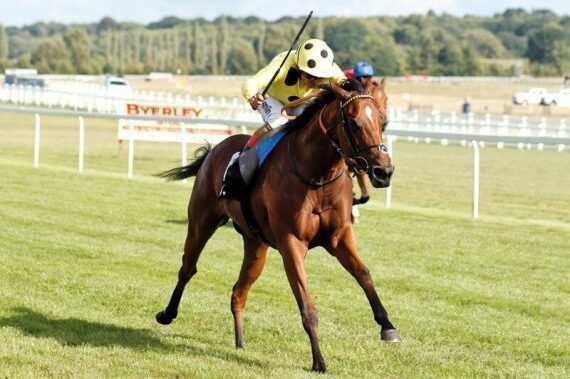