Kameko, whose first foals will sell later this month will stand for £15,000 this year.

Stud fees for the four Qatar Racing stallions standing at Tweenhills have been announced.

Zoustar, sire of this year’s Cartier European Champion Two-Year-Old Filly Lezoo, will stand for a fee of £30,000 (Oct 1st SLF) – back up from £25,000 in 2022. Now the sire of 6 Gr.1 winners and 33 Stakes horses, Zoustar has had a fantastic first crop of European two-year-olds headed by Lezoo who enjoyed a glittering campaign with victories in three Stakes races, including the Gr.1 Cheveley Park Stakes. Zoustar’ s Northern Hemisphere yearlings continue to be extremely popular at the sales, averaging £75,663 in 2022 – the highest of his generation in Europe – and he has now had 31 yearlings sell for £100,000 or over in Europe.

QIPCO 2000 Guineas winner Kameko will stand for £15,000 (Oct 1st SLF). The fastest 2000 Guineas winner in history with a time of 1min 34.72secs, Kameko also won the Gr.1 Vertem Futurity Stakes as a two-year-old in record time. He successfully gave weight to top-class older horses in the Gr.2 Joel Stakes earning a Timeform rating of 128.

A son of the late Kitten’s Joy, Kameko has an outstanding first crop of foals heading to the foal sales later this month. Over 50% are out of Stakes performers or producers and also include the siblings of 15 Gr.1 winners.

Havana Gold will now stand for £10,000 (Oct 1st SLF). He is an established source of top-class horses with 27 Stakes performers, including Gr.1 winner and Champion GB First Season Sire Havana Grey and 2022 Gr.2 winner El Caballo. Havana Gold’s yearlings continue to be in high demand at the sales, with his 2022 two-year-olds selling for up to 240,000gns.

Champion older miler and Gr.1 Sussex Stakes winner Lightning Spear will remain at £5,000 (Oct 1st SLF). A son of the late Pivotal, Lightning Spear has had an excellent start to his stud career with a strike rate of 63% winners to runners from his first two-year-olds.

Tweenhills owner David Redvers said: “We are extremely excited to welcome Zoustar back to Tweenhills for his fifth Northern Hemisphere covering season. He has got off to a fantastic start with his first European runners which were topped by Lezoo’s dominant victory in the Cheveley Park Stakes Gr.1 – his 6th individual Gr.1 winner. Zoustar’s Australian stock just get better with age and racing, so we are eagerly awaiting his first European three-year-olds next year. Standing at a fraction of his Australia stud fee of AU$198,000, he is a real coup for European breeders.

“Kameko was supported by some of the very best breeders in Europe and we could not be more excited about his first crop of foals, who will be selling at the sales later this month. A record-breaking miler at two and three, we believe he offers outstanding value at his 2023 fee of £15,000.

“Havana Gold has cemented himself as the proven value sire in GB with 27 Stakes horses. His first son to stud, Gr.1 winner Havana Grey, has already been crowned GB Champion First Season Sire and, with his best quality crops still to run, Havana Gold looks to have an exciting few years ahead.

“It was fantastic to see Lightning Spear’s first crop of runners get off to such a tremendous start with a strike rate of 63% winners to runners from his first crop. With his improved fertility, Lightning Spear’s fee of £5,000 offers exceptional value for those wanting to use this extremely talented, tough and durable son of the remarkable Pivotal.”

Kameko, Havana Gold and Lightning Spear will be paraded for breeders at Longholes Stud in Newmarket during this year’s Tattersalls December Sales (Sunday 27th November to Wednesday 30th November).

Kameko, whose first foals will sell later this month will stand for £15,000 this year. 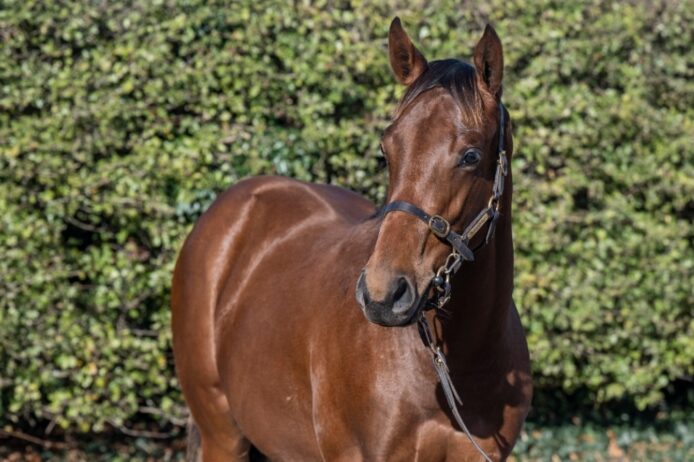 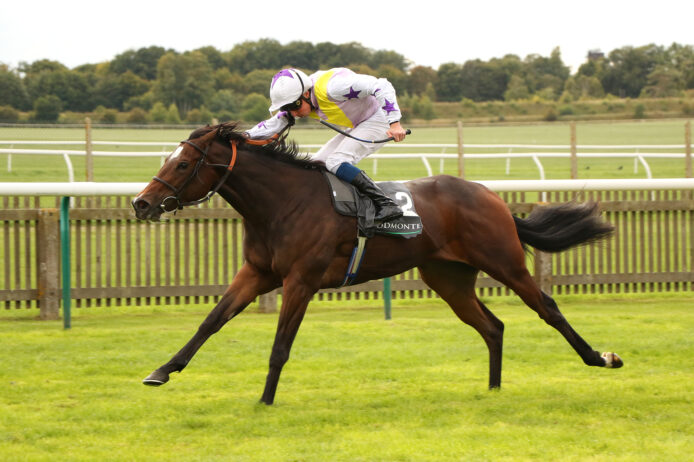 A second Gr.1 winner of the week for Zoustar

Zoustar filly Zougotcha provided her sire with a 6th Individual Gr.1 winner with a dominant win in the Gr.1 Flight Stakes at Royal Randwick on Saturday. Zougotcha's Gr.1 success signed off an excellent week for Zoustar, with Lezoo winning the Gr.1 Ch ...