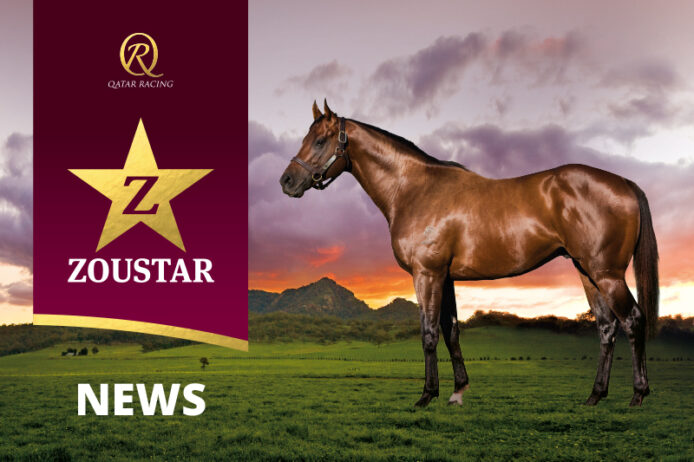 Racing continues in Australia - for the time being anyway - and Zoustar enjoyed another stellar Saturday as a sire with two winners and a Stakes-placed runner.

Barney's Law, a three-year--old gelding out of Zabeel mare Too Ra Loo, won a maiden handicap over 1100m at Warwick with little fuss by two lengths. He was ridden by Michael Murphy for trainer Mark Currie and will clearly be winning more races.

Another new winner for Zoustar was Lutece who made a winning start for a new yard after switching from Noel Doyle to Luke Pepper. The four-year-old filly won the 1000m maiden at Wagga Wagga under Ms Jody Hughes.

Another significant result for Zoustar was recent winner Zousonic gaining valuable black type by finishing third in the Listed Bendigo Guineas over 1400m at Bendigo. Zousonic was only edged out in a bunched finish under Jamie Kah and the Mathew Ellerton and Simon Zahra-trained three-year-old filly can continue to climb the ladder. 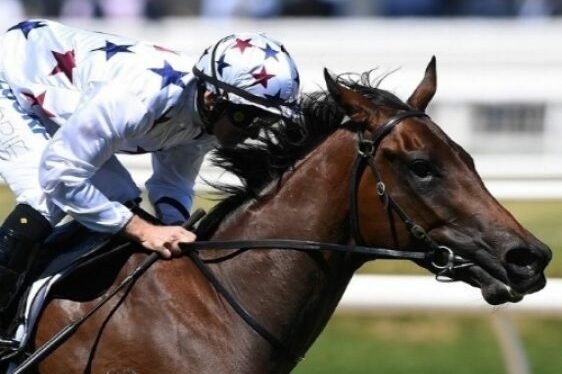 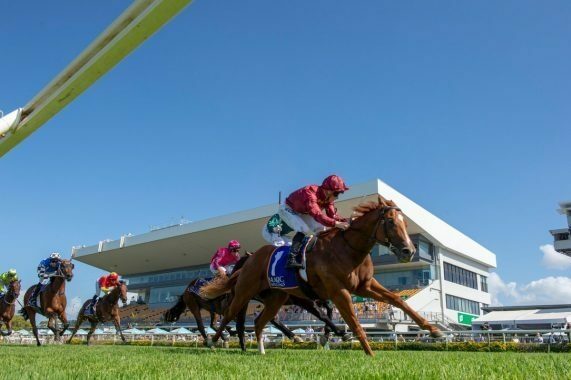 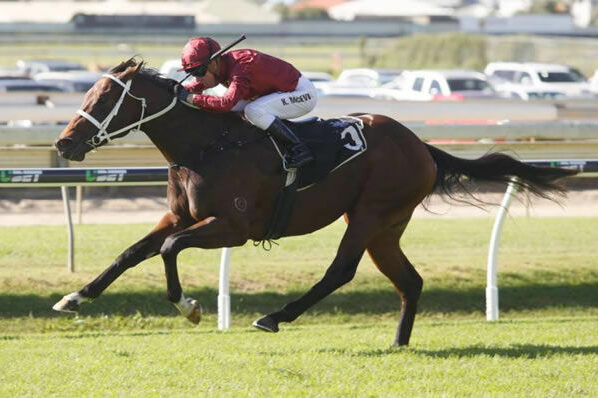