Zoustar gained his 15th Stakes winner as a stallion when Ranting broke his maiden in the Gr.3 Blue Sapphire Stakes over 1200m at Caulfield on Wednesday.

Ranting might have been without a win going into Blue Sapphire but the three-year-old colt had finished placed in each of the Gr.3 Breeders' Stakes at Morphettville, Gr.3 Neds Vain Stakes at Caulfield and Gr.2 Danehill Stakes at Flemington.

While many racing fans were disappointed with just three horses lining up in the A$400,000 Blue Sapphire, it produced one of the most gripping races of the year Down Under as the colts matched strides for the entire 1200m.

Just when it appeared as though Ranting would fade into third at the top of the straight, the son of Zoustar rallied tenaciously over the final 200m to overhaul his rivals.

"There were a few expletives (said) before that (600m)," said winning jockey Ben Melham of his three-wide run.

"I thought I'd be last and off the bridle but that's how things can change, especially in small fields like that.

"We were in a tooth-and-nail battle and they actually got away from me on the corner but I let him drift out in the straight away from them and he was too strong late.

"He's a very good colt and it's no surprise to me that he won today."

Ranting is trained by Leon and Troy Corstens and owned by syndicate that includes R & C Legh Racing, whose navy blue and yellow colours he carries.

Ranting is out of More Than Ready mare Vanilla Ice Cream, herself out of a mare by Danehill. Zoustar has produced many Stakes winners from Danzig-line mares, including multiple Gr.1 winner Sunlight and new stallions Zousain and Sun City. 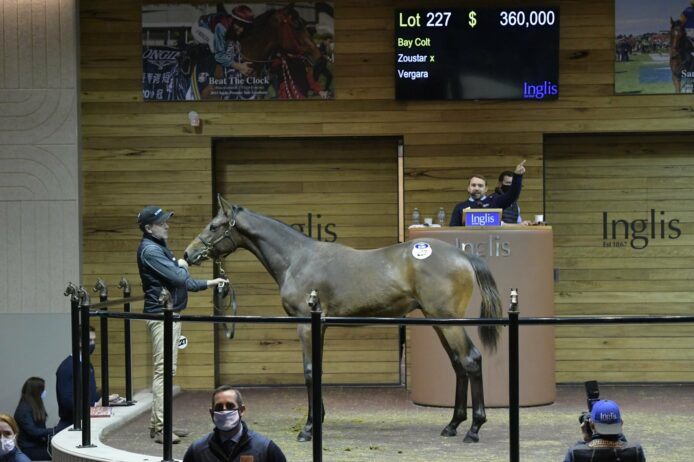 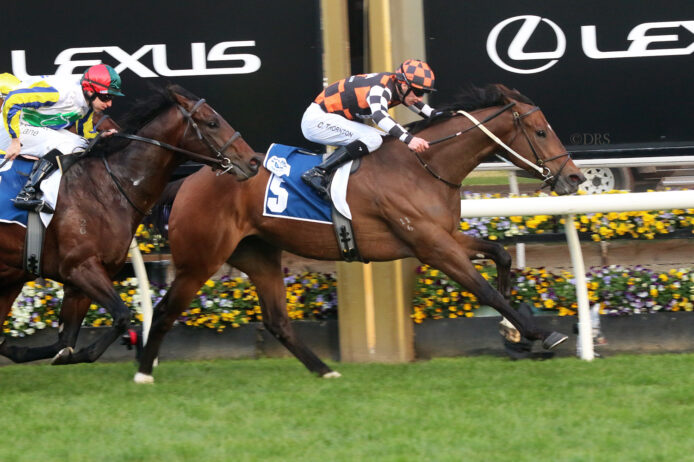 Australian phenomenon Zoustar has enjoyed a fruitful few days with two impressive 2yo winners in two days and a new Stakes winner. Sunfall was the first to break his maiden at Geelong on Friday. A $150,000 Magic Millions purchase, Sunfall is out of ...