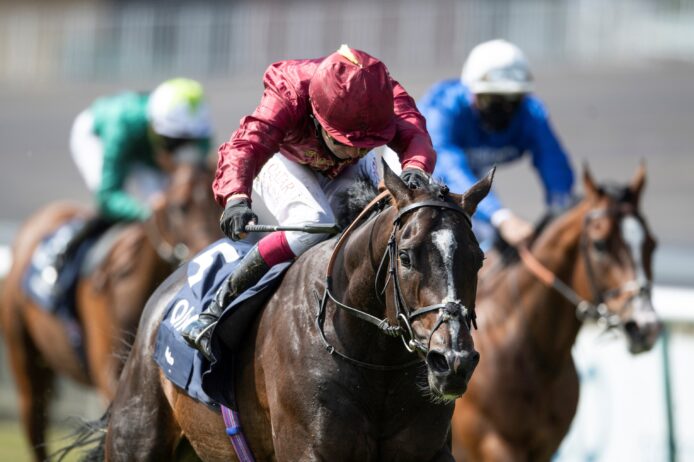 Kameko, new to Tweenhills for 2021

Sadler’s Wells was active for no less than 22 seasons resulting in 12 Leading Sire titles in the UK. From more than 1,700 runners he sired five sons who still have major active sire-lines in the Northern Hemisphere. In Europe they are Galileo and Montjeu, as well as In The Wings and High Chaparral (whose legacy is more likely to be in the Southern Hemisphere) plus El Prado in North America.

The race records of the dams of these five sons are instructive. Galileo is out of the exceptional Gr.1 Prix de l’Arc de Triomphe (12f) winner Urban Sea. Montjeu is out of Gr.1 Prix Royal Oak (15.5f) runner-up Floripedes. In The Wings is from Gr.2 Ribblesdale Stakes (12f) winning High Hawk and High Chaparral from an unraced Darshaan daughter of Arc third Kozana. Only two of these five sons to be Gr.1-winning two-year-olds were Gr.1 Racing Post Trophy winner High Chaparral and Champion Irish two-year-old El Prado, whose dam Lady Capulet won the Gr.1 Irish 1000 Guineas on her racecourse debut.

El Prado’s sire-line legacy looks assured, and it differs from the other Sadler’s Wells sons in its predilection for speed; El Prado would not have flourished in America otherwise. Medaglia d’Oro has sired 21 Gr.1 winners, 13 of whom are out of Stakes-winning mares. Kitten’s Joy has sired 14 Gr.1 winners but only two are out of Stakes-winning mares and only one from a Group/Graded Stakes winner – that being Kameko.

According to Timeform, the highest-rated El Prado line males are Roaring Lion (Rating 130), Medaglia d’Oro (129), Kameko and Kitten’s Joy (both 128). Of these, only Kameko won a Gr.1 at two. Kameko’s genetic imprint is that of a miler stemming from his grandsire El Prado as well as Kameko’s Gr.3-winning miler dam, herself a daughter of a Gr.1 2000 Guineas winner. This places Kameko on the median for the breed and, combined with his correct conformation and tremendous constitution, he will fit a very wide range of mares.

Kameko, new to Tweenhills for 2021

Kitten’s Joy has sired 14 Gr.1 winners but only two are out of Stakes-winning mares and only one from a Group/Graded Stakes winner – that being Kameko. 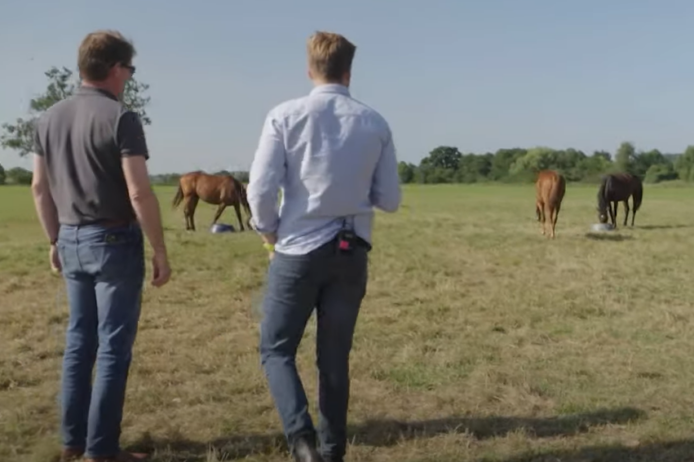 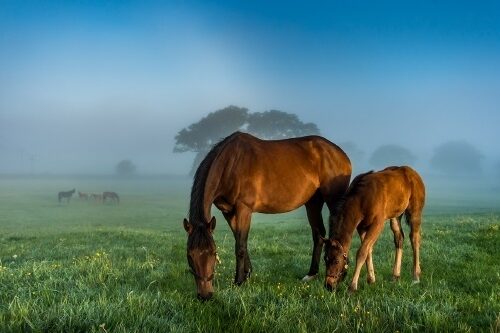 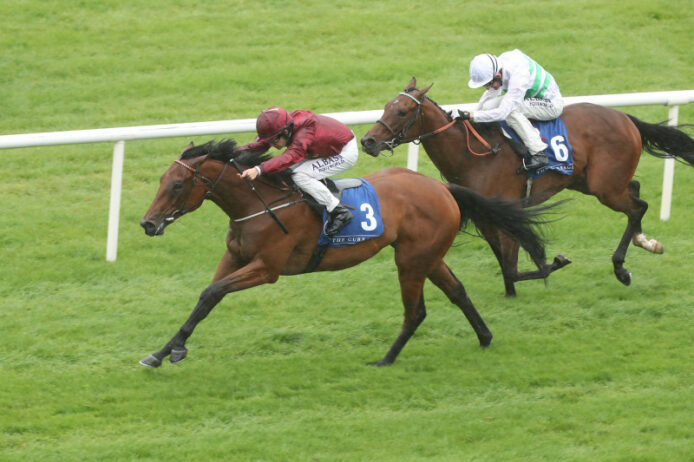